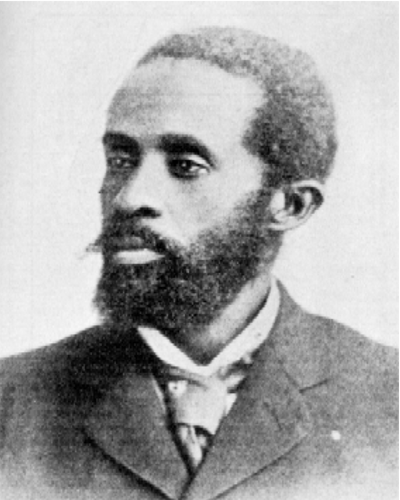 Barclay was born at Bridgetown, Barbados, on July 31, 1854, the tenth of twelve children of Anthony and Sarah Barclay. He was the father of Anthony Barclay, who served on the Supreme Court of Liberia, and uncle of the 18th President, Edwin Barclay.

His first teacher was his oldest sister, Antoinette Barclay. He later entered the Preparatory Department of Liberia College, under the principalship of Anthony T. Ferguson. Having completed the course prescribed, he matriculated into the Collegiate Department and graduated as a Bachelor of Arts in the Class of 1873.

His first official position was Private Secretary to President Joseph Jenkins Roberts, from 1874; his second, Judge of the Court of Quarter Sessions and Common Pleas of Montserrado County to which he was appointed by President Alfred F. Russell, in 1883.

He was called to the Bar of Montserrado County in 1877, and after practising law for three years, he attained the rank of Counsellor of the Supreme Court in the year 1880. (Source: Wikipedia)