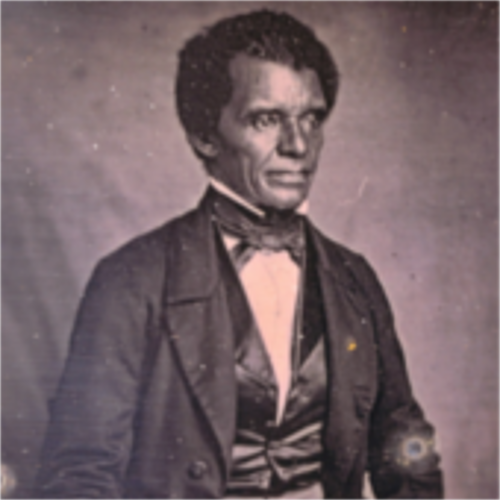 Beverly Page Yates was born on June 18, 1811. He was an American-Liberian politician, businessman and soldier. He served as the Vice President of Liberia from 1856 to 1860 under President Stephen Allen Benson.

Born free in Norfolk, Virginia, Yates was 18 when he left Virginia for Monrovia in 1829. Like many of Liberia’s early colonists, Yates turned to commercial trade for his livelihood and was soon counted among the colony’s principal merchants. Operating from a single warehouse in 1838, the trading partnership of Yates rapidly expanded its business, and by 1844 owned four warehouses as well as its own ship.

In addition to his prominent role as a businessman, Yates was a leader in Liberia’s military affairs and had advanced to the rank of colonel of the First Regiment, Liberia Volunteers, by 1852, the year in which he was also appointed associate justice of the Supreme Court. As the running mate of presidential candidate Stephen A. Benson, Yates captured Liberia’s Vice Presidency in 1855 and was reelected in 1857.

The ease with which Yates filled each new post drew comment in 1866 from Liberian attorney H. W. Johnson Jr., who observed, “he is at home wherever his fellow citizens feel disposed to place him, whether acting as President of the Senate, as Judge upon the Bench, Commander on the field of battle, or Merchant in his counting-room.” As Vice President, Yates served as president of Liberia’s Senate. He died in 1883.