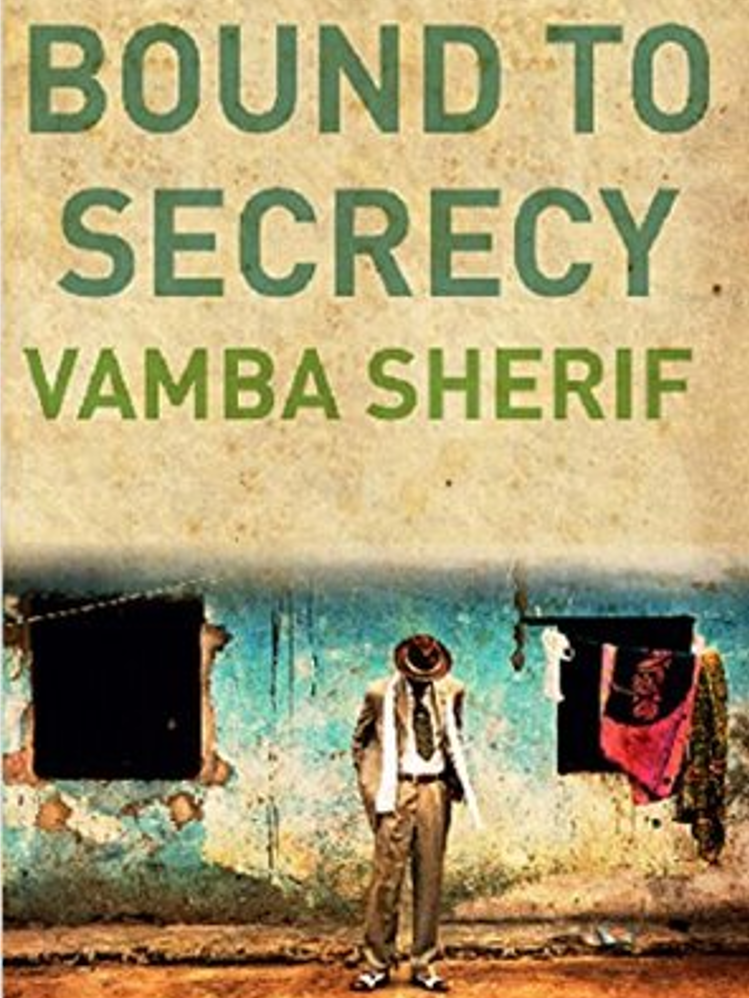 BOUND TO SECRECY | A REVIEW

‘Let sleeping dogs lie’ is an oft-quoted adage that cautions against instigating something that might stir up trouble, especially one that could cause undue misfortune. In Vamba Sherif’s latest novel, Bound to Secrecy, the protagonist, William Soko Mawolo, is a man for whom that saying literally goes in one ear and out the other. Sent on a mission by the ‘Old Man’ to investigate the mysterious disappearance of Tetese, the paramount chief of Wologizi, a village hedged in by grandiose mountains, as if even nature was a proactive accomplice in its insularity, Mawolo was determined to get to the bottom of the mystery, no matter how many sleeping dogs he had to ruffle. But, in a parochial African village like Wologizi, where esoteric cultural practices passed down through the centuries underpinned the villagers’ social contract, so to speak, it didn’t take long for Mawolo to stir up a sizzling brew of trouble.

Bound for Secrecy is an intriguing tale through the twists and turns of Mawolo’s unrelenting investigative pursuit, one that inextricably sets him on a convoluted collision course with the villagers’ intransigent traditions of secrecy. And, frustrated with their mendacious testimonies, feign docility and reticent glares, Mawolo decides to take matters into his hands to force the truth out of them. But, even with the legitimacy of the Old Man’s authority and a militia at his beck and call, which he employed to jail suspects and terrorize the village elders, Mawolo couldn’t make headway into finding out what happened to Tetese.

“I know how much you hunger for the truth, sir. But there’s no way you can unravel the mystery around Tetese’s disappearance. You would have to wipe out the entire border town, the entire forest region, and even then no one would tell you about Tetese’s fate,” the effeminate houseboy of one suspect tells him.

But, no matter the cost, Mawolo had become obsessed with unraveling the mystery behind Tetese’s disappearance, which had less to do with uncovering the truth for justice sake, or even to submit a conclusive report to the Old Man, than satisfying his own misguided ambitions for power.

Bound to Secrecy is Sherif’s fourth novel and as a prolific Liberian fiction writer, he may well be singlehandedly shouldering the burden to forge a place of acclaim for his country on the international literary scene. When literary commentators wax about a renaissance in African literature, mainstays like Chimamanda Ngozi Adichie from Nigeria; NoViolet Bulawayo, Zimbabwe; Binyavanga Wainaina, Kenya; Dinaw Mengestu, Ethiopia, to name a few, roll off their tongues, but Sherif’s name deserves no less mention.

To get a copy of Bound to Secrecy, go to Amazon. And, if you would like to find out more about Sherif and his other works, you may check out his website.