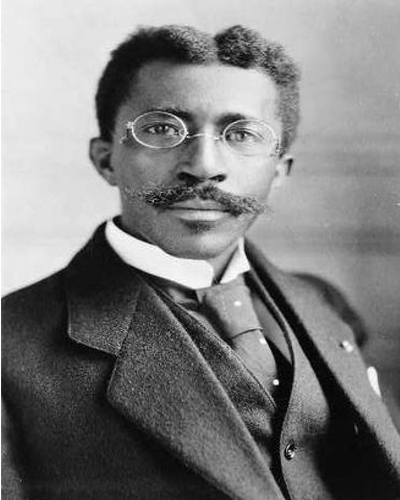 Charles Dunbar Burgess King (12 March 1875 – 4 September 1961) was a politician in Liberia of Americo-Liberian and Freetown Creole descent (his mother was an Americo-Liberian). He was a member of the True Whig Party, which ruled the country from 1878 until 1980. He served as the 17th President of Liberia from 1920 until 1930.

King was Attorney General from 1904 until 1912, and Secretary of State of Liberia from 1912 until he was elected president in 1919. In this capacity he attended the 1919 Paris Peace Conference and the accompanying First Pan-African Congress. Though a moderate supporter of reform, he continued to support the patronage machine and dominance of the True Whig party.

He was challenged in the presidential election of 1927 by Thomas J.R. Faulkner. According to an official statement King had received 234,000 votes; however, at the time Liberia had only 15,000 registered voters. This won King the dubious achievement of being listed in the Guinness Book of Records 1982 for the most fraudulent election reported in history. (Source: Wikipedia)