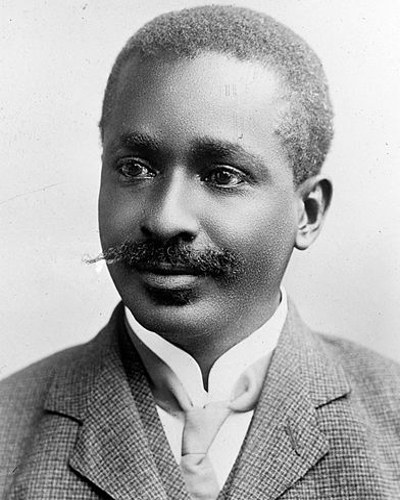 Daniel Edward Howard (August 4, 1861 – July 9, 1935) was the 16th President of Liberia, serving from 1912 to 1920. Born in the town of Buchanan, Grand Bassa County, he worked his way up through the civil service to become secretary of the True Whig Party, the country’s only political party at the time.

Howard was elected president in 1911 and assumed office on January 1, 1912. With the outbreak of World War I, he attempted to maintain the country’s neutrality, though he tended to support the Allies, whose colonial territories in Africa surrounded Liberia. Despite German protests, he allowed the French to operate a wireless station in the capital, Monrovia. Realizing that their complaints were in vain, the Germans sent a submarine to attack the city in 1917, forcing the reluctant Howard to side with the Allies and declare war on Germany.

Howard remained in office for two years after the war’s end. He died in Monrovia in 1935. (Source: Wikipedia)