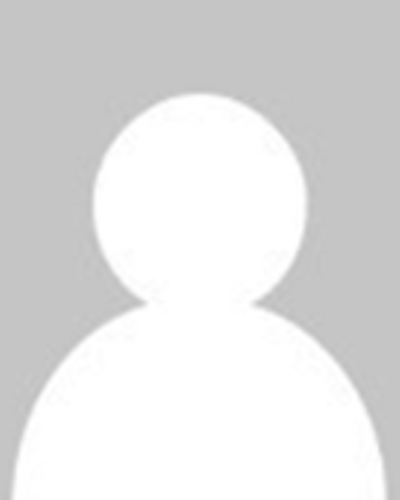 Henry Too Wesley served as the 19th Vice President of Liberia from January 1, 1924 to January 2, 1928 during President Charles D. B. King second term in office. A member of the Grebo ethnic group, Wesley, a lawyer by profession, was Liberia’s first indigenous vice-president. Born in Wa (Fishtown), Maryland County, he was educated at Cuttington College High School and Liberia College.

Wesley served as senator from Maryland County before he was nominated as President Kings running mate on the True Whig Party ticket during the 1923 elections. His last public office was that of circuit judge, as position he held until his death.