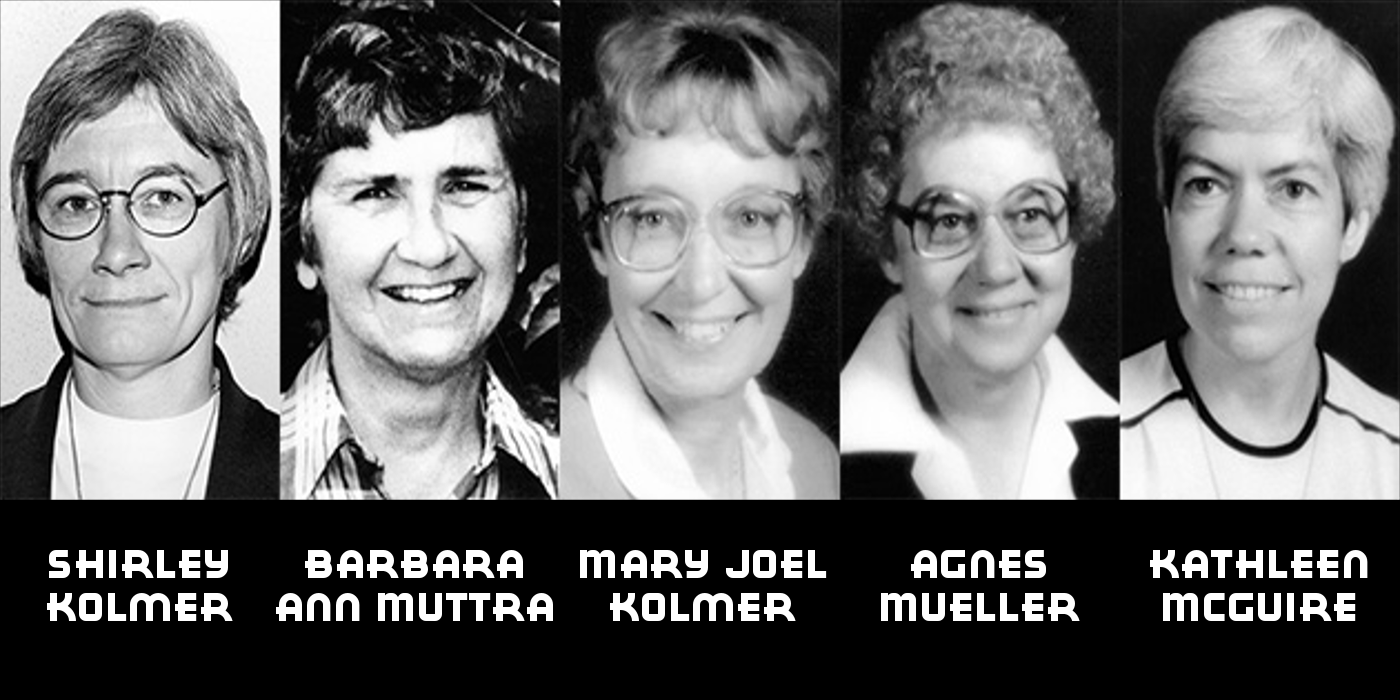 By T. Christian Miller
Culled from ProPublica
In October 1992, five American nuns were killed during brutal fighting in Liberia’s civil war. The FBI mounted an investigation, but no one was ever arrested, and the case was considered closed.

More than two decades later, ProPublica and PBS Frontline asked the FBI to provide a copy of its file on the slayings.

At first, the agency promised to do just that, and within months, the agency indicated that it was preparing to release the file.

By December of 2014, the FBI said the records release was awaiting final clearance.

But the records were never released, and now the FBI says it is prohibited from doing so. The long cold case, it seems, is once again important.

“I don’t think many American people remember that there were five American citizens killed during the Liberian war. “I think if the American people were aware of that, they too would feel that justice was not done.”Gerald Rose, former deputy chief of mission at the U.S. Embassy in Monrovia

The killing of the five Catholic sisters, the FBI says, remains relevant to a “pending or prospective law enforcement proceeding.” Releasing the information, the FBI says, “could reasonably be expected to interfere” with that proceeding.

It is the first time the FBI has publicly stated the case is anything other than over.

“I’m surprised,” said the FBI official who had been handling ProPublica’s request.

Any significant development in the case would be a startling coda to one of the uglier incidents of the first of Liberia’s terrible civil wars. The nuns were killed during an assault on the Liberian capital conducted by Charles Taylor, the violent warlord who would eventually rise to be the president of the country.

The killings sparked international outrage, and for many outside of Liberia became a singular example of the war’s depravity.

ProPublica became interested in the killings in 2014 as it investigated the role of the Firestone tire company in the violence that wracked Liberia for more than a decade.

Firestone, which operated one of the world’s largest rubber plantations in Liberia, struck a deal with Taylor during the early years of the country’s civil war, a deal that Taylor came to regard as essential to his climb to power. Taylor’s 1992 attack on Monrovia, Liberia’s capital, was launched from the Firestone plantation.

The deaths of the nuns reverberated for years. The Catholic Church and human rights groups issued reports alleging that the killers were soldiers in Taylor’s rebel force. But it took the FBI 10 years to open its investigation, and it was closed officially after another 10 fruitless years.